What is plant milk? Is it better for me and the environment?

There is no shortage of plant-based milk on the market, from almond to cashew and coconut to hemp milk. In the UK the alternative milk market is predicted to soar by 43 percent over the next four years. Globally, the sector is expected to grow by 43 percent in the US, 47 percent in Australia and 19 percent in China – where the market is already much bigger. But why? Kantar Worldpanel finds that most people are opting for dairy-free products for health reasons – it is the key motivator behind consumption in 64% of occasions. John Taylerson*, Senior Associate at BIC, explores this up and coming market… 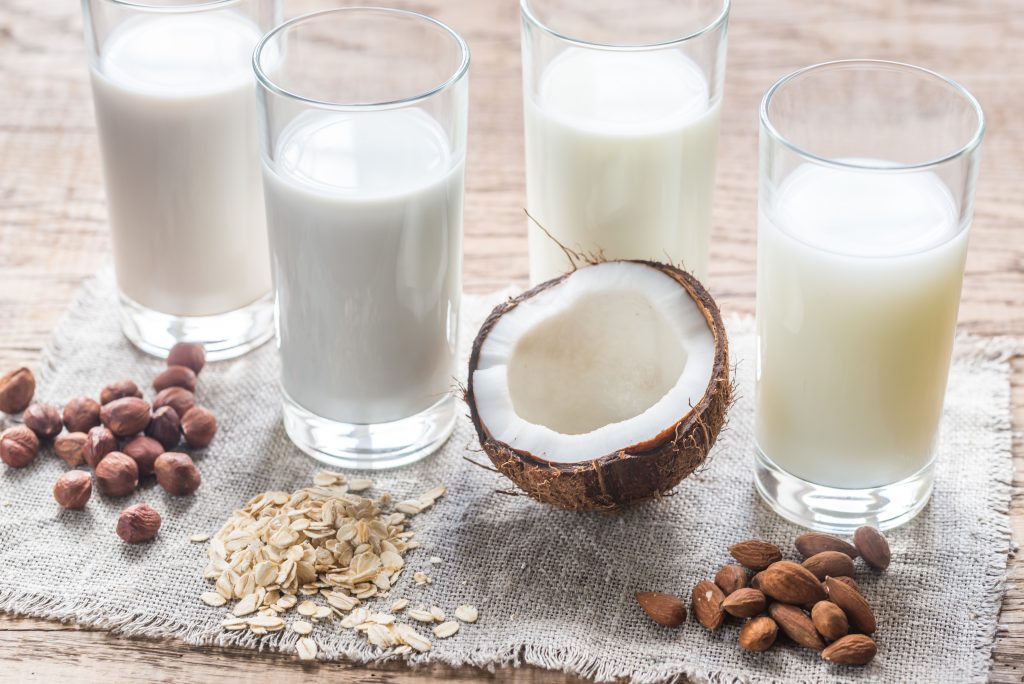 Milk is actually defined as coming from lactating animals such as cows, sheep, goats or buffaloes. Camels could also be added to this list. Technically, milk does not come from plants such as oats, rice, peas, hemp, almonds and barley. This means that the UK Trading Standards would not approve the term milk for a product that didn’t come from ruminants, animals such as cows. However, at the risk of confusing the issue, I think we can apply the ‘Duck Test’ here. No, ducks do not produce milk. But this test is quite a good way of deciding what something is or is not.  Basically, if it quacks like a duck, waddles like a duck, has feathers like a duck then you can pretty much assume it’s a duck.

So, if you get a white liquid from a carton and use it in your coffee, tea, cornflakes and bedtime drink, it is probably what you would generically refer to as a milk? Or, put in another way. Families do not ask how much plant-sourced white liquid for coffee and breakfast is left in the fridge.

Does that mean that you get milk from plants?

Well, maybe. The whole process of getting milk involves growing forage. Mostly grass, but often crops like wheat, barley, soya, beans and peas. These crops are either fed directly or indirectly into feeds for cows. The cows are then able to produce milk after giving birth to calves (lambs, kids etc).

Is therefore, a plant-based ‘milk equivalent’ that doesn’t involve the cow, better for the planet?

Depends. You see, growing almonds in California might use a lot of precious water and then produce a lot of CO2 to transport a product across the world. Then again, growing oats in the northern hemisphere is very efficient and if you convert it into a milk-type product that is inherently healthy, it would seem like a good idea; so long as you haven’t used a lot of sugar etc to make the product palatable?

I apologise, I seem to have made this complicated. But then, perhaps it is.

Can we get the same nutrition from plant-based milks that we can get from cows’ milk?

This also depends….we evolved 40,000 years ago to tolerate or exploit lactose. If humans hadn’t adapted to utilise milk and dairy products we would have had no reserve nutrition to get us through the winters. Our ancestors, the ones who did adapt, survived. Very, very few people are actually dairy intolerant. That doesn’t mean we should all eat dairy if there are better alternatives.

It might be that a fortified oat or soya milk has all the nutrients you need. But if your diet is already avoiding other animal protein sources and you cut dairy out too, then it is more difficult to get critical nutrients such as B12 or other important vitamins. So, it depends.  What else are you eating?

But it costs more to buy plant-based dairy alternatives.

Yes, almost three times that of dairy products. That may have as much to do with the small volume and the costs involved. Some people would argue that dairy products are too cheap and don’t reflect the impact they have on the environment. That is only partly true. The UK has some of the world’s highest welfare and environmental standards and they are proposed to get higher. That means a cost on production. In any case, as the market for plant-based alternatives is growing quite quickly, the economies of scale might help bring the cost down. 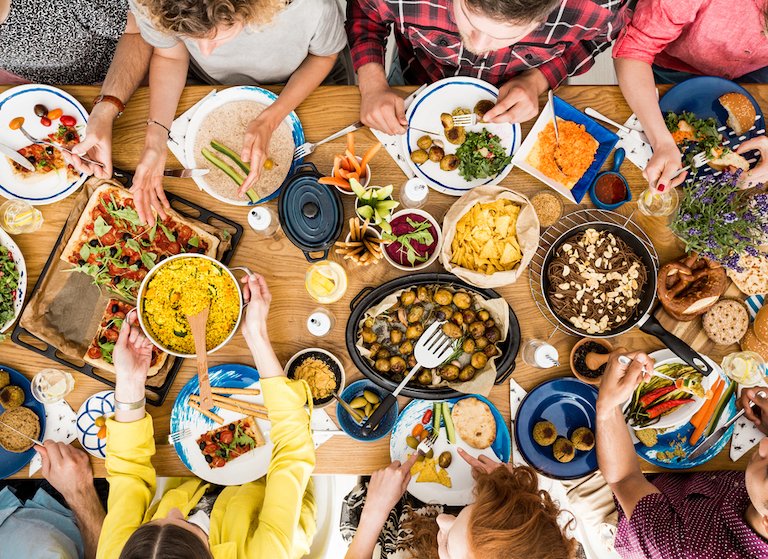 Event: Developing healthy and sustainable foods: Foods for the future 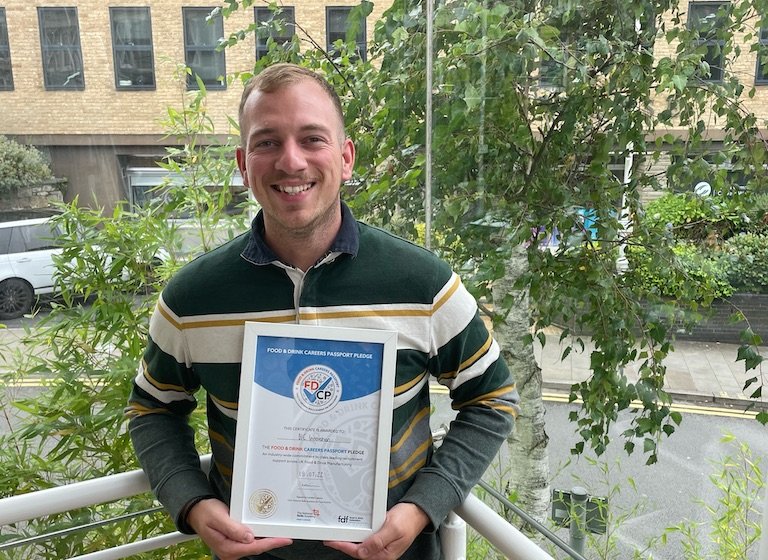 Why we took the Food and Drink Careers Passport Pledge  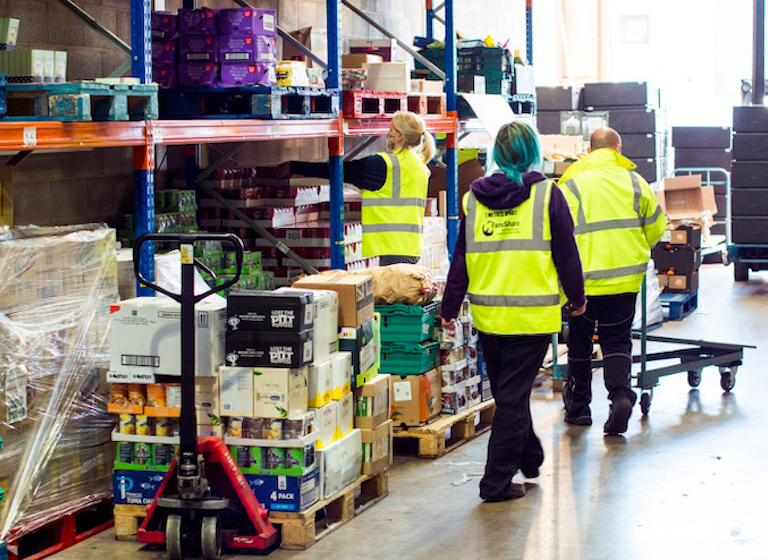 How can we help?

One Court Road, Bridgend, CF31 1BE

Website by Karolo
BIC Innovation Ltd is a limited company in England and Wales. Registration Number: 05092027