A day in the life of an RNLI volunteer…

Every day of every year, people of all backgrounds get into danger in the water. RNLI crews and lifeguards have saved over 142,200 lives since 1824, through search and rescue, lifeguards and water safety initiatives. RNLI crews provide a 24-hour rescue service in the UK and Ireland and rely on volunteers and supporters to run the lifesaving service.

Tom, from our Finance team, volunteers his evenings and weekends with the RNLI based in Moelfre, Anglesey, and here he shares how a quiet Saturday can quickly turn in to an adrenaline fueled rescue mission… 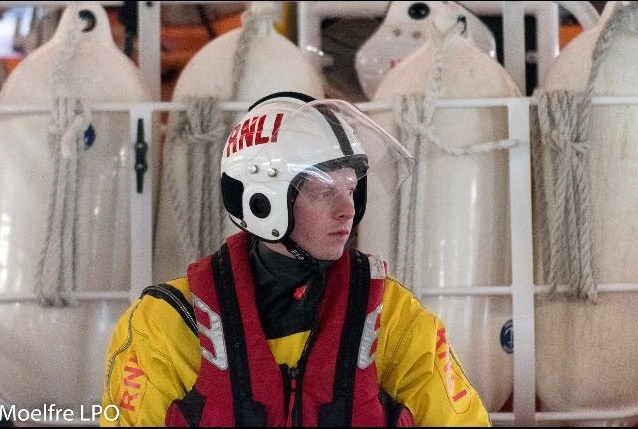 “Well it’s 8am on a Saturday morning in the summer holidays and the sun is shining in a clear blue sky, this means one thing…at some point today, I’m extremely likely to be going out on a boat, but have no idea when it will be, who it’ll be with, how long it’ll be for and where we’ll be going.

No matter what plans you make for the day, there’s likely to be a change. You could be in the middle of having a full English breakfast, have a Victoria sponge baking nicely in the oven or in the chippy ordering the family tea. There’s always that thought in the back of our minds ‘what if the pager goes off now?’

At 9.30am every Saturday we have a system test to make sure the pagers are working – that’s the first scare of the day. Even though I know exactly what time its coming, it gets me every single time! When it goes off the second time that day you know it’s for real and you know you need to get down to the station as fast as you can. Where’s my socks? Is my initial thought, but at this point the adrenaline levels are through the roof and you’ll happily grab your girlfriend’s socks followed by your mum’s crocs.

What’s happened? Is it a human or an animal? Is it a boat or a kayak? Followed by another 100 questions running over and over through your brain as you make your way over to the station. You arrive and head straight for the changing room getting kitted up as quickly as possible, the Cox picks his crew and the boat is prepared and launched within minutes. You’re briefed on the scenario, you take a deep breath and think ‘we’ve done the training we know what to do’.

Once we’re back on station it’s still not over, there’s plenty of jobs to be done. The boat must be re-fuelled, cleaned and prepared because at any minute that pager could be going off again. We all grab a panad and some biscuits followed by a de-brief to analyse the incident.

We then stroll off into the distance and head back to our normal lives as if nothing has happened and await the beep beep beep to do it all over again.”

Find out more about the RNLI and their work by visiting the RNLI Website, and keep updated from RNLI Moelfre on Facebook. 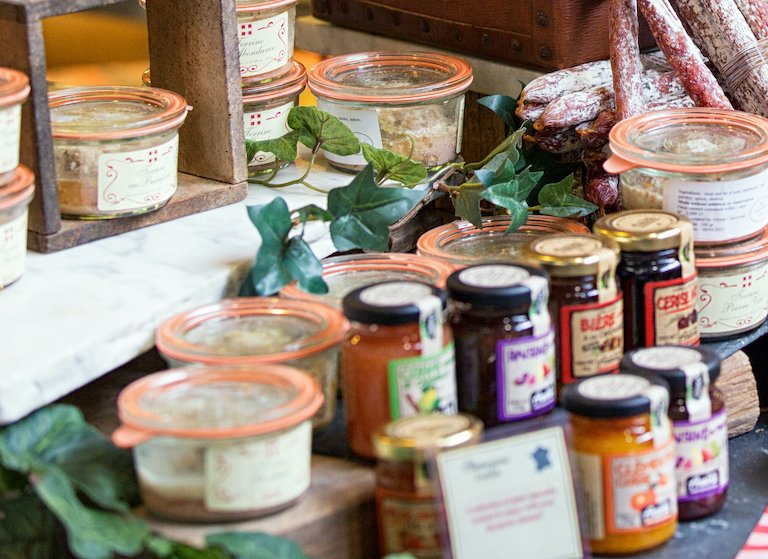 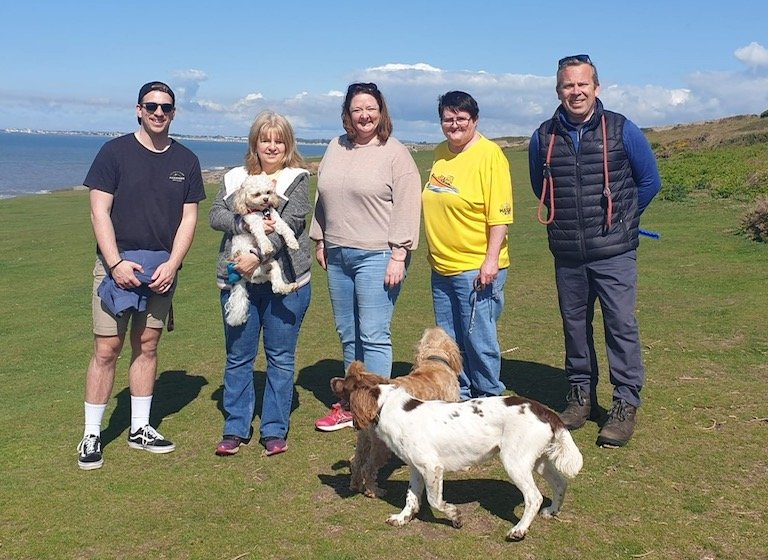 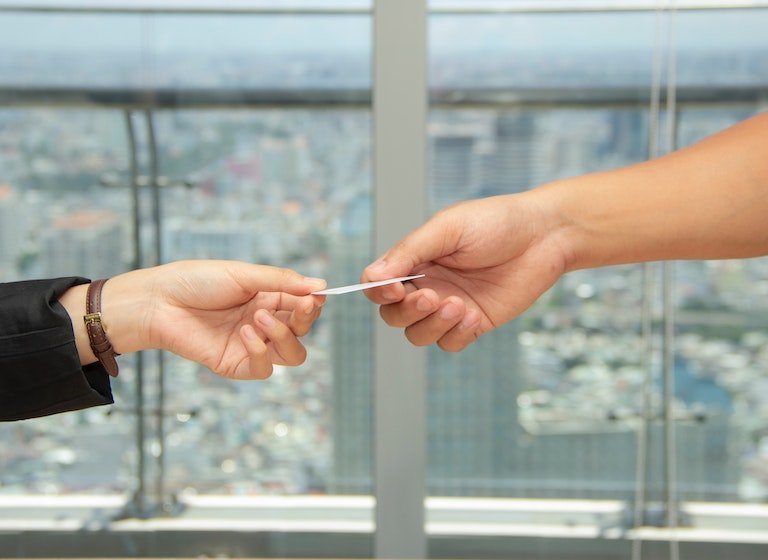 How to validate international leads in 5 steps

How can we help?

One Court Road, Bridgend, CF31 1BE

Website by Karolo
BIC Innovation Ltd is a limited company in England and Wales. Registration Number: 05092027