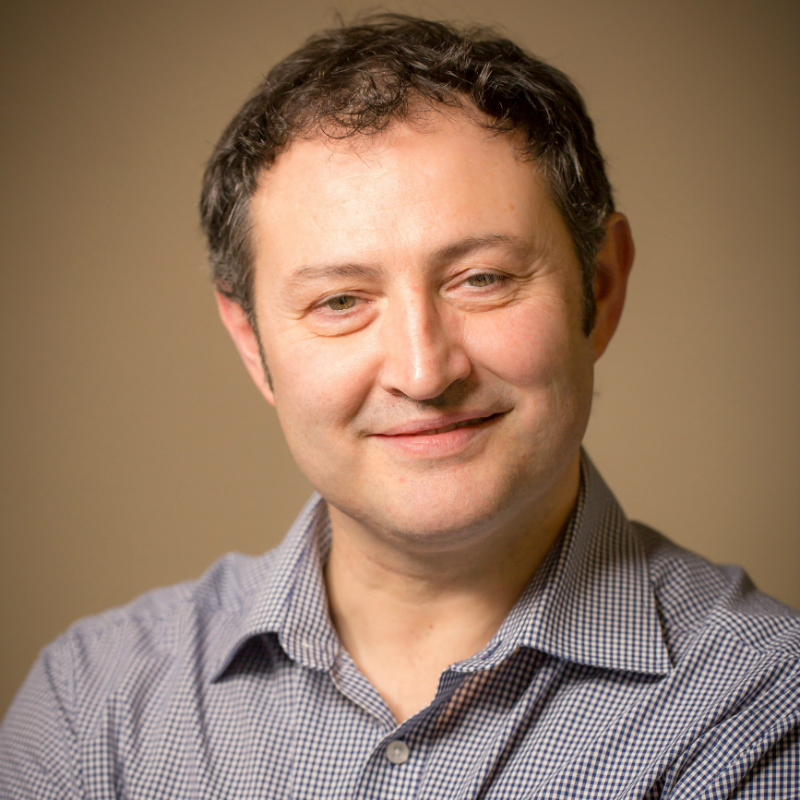 After graduating in Environmental Management, Huw spent 6 years working in a technical capacity within the regulated arm of Dwr Cymru Welsh Water. He then secured a secondment opportunity with Hyder Industrial and managed a complex waste treatment facility in the West of Ireland, before returning to commercially develop Hyder’s waste management business in Wales, prior to acquisition by United Utilities in 2001.

Along with two other colleagues, Huw co-founded BIC Innovation in 2004 and was responsible for business development across the company. He was also project director for numerous innovation support programmes, many of which were funded via ERDF and RDP, and included programmes such as Menterra, a £2.6M agri-food collaborative project with the WDA and Bangor University, where he provided commercialisation support to start-ups with novel crops. On behalf of BIC, he led Innovate – an RDP funded programme with Gwynedd Council focusing on diversification projects for the rural economy. Huw was also an approved consultant on the successful Welsh Government’s High Potential Starts pilot, mentoring knowledge-based companies to develop and execute their growth strategies. During the 10-year period to 2014, he led on numerous consultancy assignments on behalf of Welsh Government, LA’s, HEI’s and FE and was appointed Chair of the North Wales Innovation Partnership between 2004 and 2010.

With responsibility for continuously generating new business and the necessity to deliver high profile programmes and multi-discipline consultancy projects, he is accustomed to managing a dynamic portfolio of activities at a given time.

In 2014, he was appointed by Aberystwyth University to the full time role of Project Director for the £40M Innovation and Enterprise Campus project. Working closely with a mix of stakeholders, including senior representatives from the University, he demonstrated leadership qualities to ensure that the project was working towards a single shared vision. During his time in the post, he secured all of the investment required for the capital build, including half from the ERDF and the remainder from BBSRC and Aberystwyth University, ensuring the support and resources from functional managers. He developed a thorough appreciation of the scientific capability at IBERS and how that might be harnessed to enhance the R & D potential of SME’s within the food and biotechnology sectors.